[ press esc to close ]
posts found in this keyword 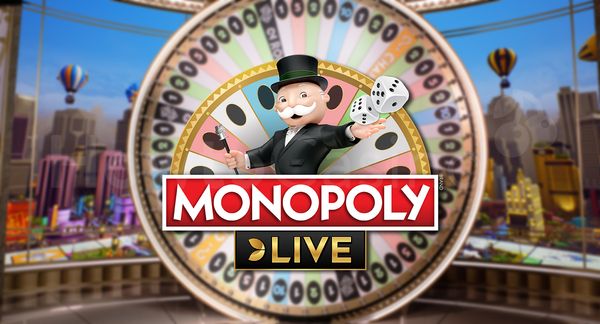 Monopoly Live from Evolution is an award-winning live online casino game show based upon the famous Monopoly board game. It is hosted by live dealers 24 hours a day from studios in Latvia.

Monopoly Live is a special edition of the Dream Catcher money wheel and launched in April 2019. The wheel-based game is built around Mr Monopoly's adventures and remains popular with its exciting 3D bonus rounds.

The tables below show the top five largest four rolls and two rolls Monopoly Live bonus round multiplier wins over the past 30 days. All times shown are GMT.

About Monopoly Live by Evolution Gaming

Like its predecessor, Dream Catcher, you bet on the number you think the wheel will stop on with the option of a bonus bet where you can wager on two rolls or four rolls. Landing on either of these, you join Mr Monopoly on a 3D game board where you can collect multiplier prizes, but watch out for Jail and Super Tax!

On the base game, there is also a Chance Card. This card will show either a random cash prize or a multiplier bonus. If a multiplier appears, the game show host spins the wheel again, and the multiplier won will multiply the winnings for this spin.

EGR awarded Monopoly Live from Evolution Gaming 'Game of the Year' in 2019, and Gaming Intelligence awarded the developer with the same title in 2020.

The theoretical RTP of Monopoly Live is 96.23%.

What are the biggest wins on Monopoly Live?

So far, the biggest multiplier on Monopoly Live is 9600X. This epic bonus round occurred in April 2020, when four rolls followed a 10X multiplier. Mr Monopoly failed to land on Mayfair, where the prize was a further 20,000X!

View a table of the biggest wins on Monopoly Live since April 2019.

Playing Monopoly Live should be upbeat and entertaining. If you feel that you are playing too much, please use your casino's responsible gambling tools.

Free, confidential help and support are available from BeGambleAware. 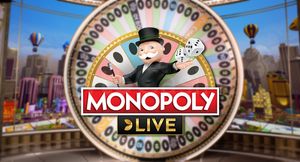